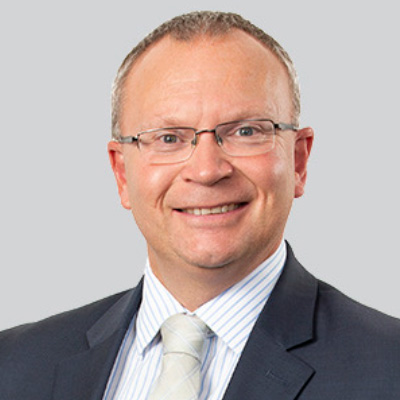 Gavin Beardsell is an Investment Manager based in Omni Bridgeway's Sydney office, responsible for managing funding opportunities in Australia and New Zealand. He is currently managing Omni Bridgeway's investments in a range of funded claims. In Australia, this includes the Sirtex Medical shareholder class action, Combustible Cladding class actions and the CoreStaff mine workers class action, and in New Zealand, the CBL Corporation shareholder class action and Combustible Cladding class action.
Gavin has over 25 years' experience in commercial litigation and class actions. As a Partner at the UK's largest insurance law firm, BLM, he acted for several leading UK insurers and their clients in relation to high value claims in the High Court of Justice and the Court of Appeal.
Since 2008, Gavin has practised in Australia, as a Partner at Gilchrist Connell and then as Senior Consultant at Clyde & Co. He has acted for insurers and large corporations defending and/or advising on high profile class actions brought by shareholders, debenture holders and other investors in the Federal Court of Australia, and the Supreme Courts of NSW and Victoria. These include OZ Minerals, WorleyParsons, UGL Limited, Australian Executor Trustees and RiverCity Motorway Group.
Professional background - Gavin has a Bachelor of Laws (Honours) from Exeter University, England and a Postgraduate Diploma in Legal Practice (Distinction) from the College of Law, England. He is admitted to practise law in Australia and in England & Wales. 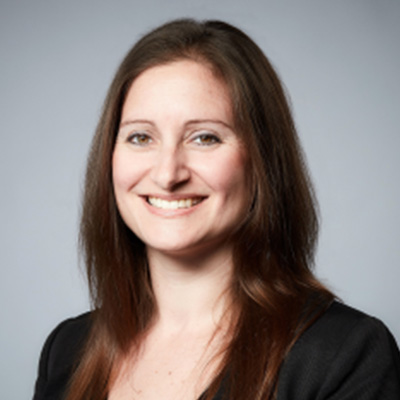 In addition to responsibility for the setting, execution and monitoring of the Non-Life strategy, she is heads up the Climate, Client Management, Analytics and Innovation teams.
During her time at Munich Re, Heather has been particularly focused on the topic of physical climate risk in the context of the banking sector and looking at how the insurance affordability challenges within the Australian market shift the dynamics of climate risk between insurers and mortgage lenders. She co-authored a white paper on climate risk for banks and drove a media campaign to raise awareness and educate risk practitioners on the topic.
Prior to joining Munich Re, Heather has held various roles in business optimisation, innovation and capital management across the Life and General insurance industry in both Australia and the UK. 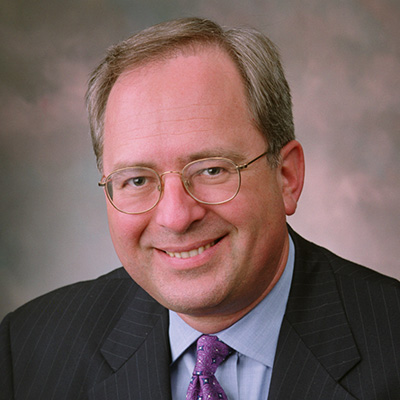 Executive Director of the Federation of Defense & Corporate Counsel, and President and Chief Executive Officer of The Heinze Group in Philadelphia, Pennsylvania and London, England

He is also called upon to offer expert witness testimony in state and federal courts across the United States and has testified before Congress on several occasions on matters pertaining to insurance related activities.
He has also served as Executive Director of the American Association of Managing General Agents; Vice President & Chief National Litigation Counsel of the Reliance Insurance Company; an equity partner on insurance defense and coverage matters with the Wilson Elser law firm; litigation associate with the Marshall Dennehy law firm in Philadelphia, Pennsylvania; Executive Assistant & Press Secretary for Erie County (New York) Executive, Edward J. Rutkowski and Buffalo New York; and as Legislative Assistant for Congressman Jack Kemp in Washington, DC. He also worked as weekend anchor at WAVA NewsRadio in Washington, DC.
He is the founder, life member and former President and active firefighter of the Fire Department of Montgomery Township, Pennsylvania and Chair of the St. Peters Lutheran Church Global Outreach Team. He is married with 2 daughters and fluent in the German language. 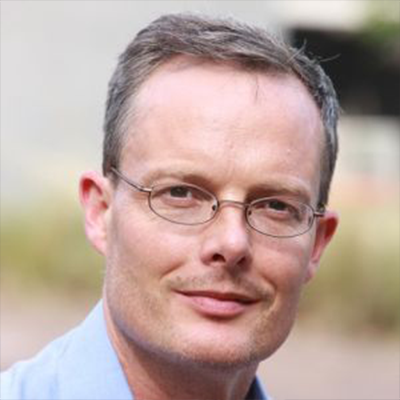 Andy Pitman, AO is a Professor in climate science at the University of New South Wales. He is the Director of the ARC Centre of Excellence for Climate Extremes. He has 35 years’ experience, and broad interests extending across climate modeling, climate change, and climate extremes. This experience places Andy at the forefront of assessing the appropriate use of, and risk of misuse of, future climate projections.

At the international level he has been a lead author on the Intergovernmental Panel on Climate Change, winning the Nobel Peace Prize in 2007. He was a review editor of the 2013 report. He was also a lead author of the Copenhagen Diagnosis. On a national level he has had multiple senior advisory roles in climate science for the Federal Government, the NSW State Government, as well as senior national roles in e-research infrastructure strategy. He was also a member of the science committee advising the Climate Measurement Standards Initiative.

Among his over 200 international papers, he co-led a 2021 publication in Nature Climate Change titled Business risk and the emergence of climate analytics which provides a careful analysis of the risks of misuse of climate change data by business. 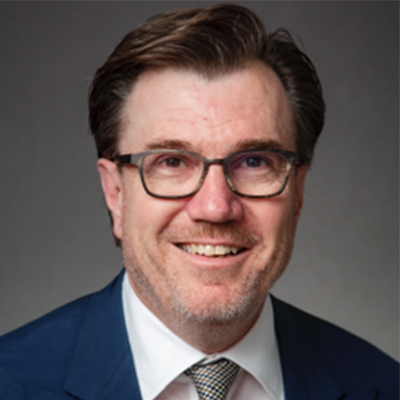 Andries specializes in scientific advances in risk management to address the rapidly changing environment that produces unprecedented exposures, including combinations thereof, for which there is no past data or precedent.

He studied risk management and quantitative finance at Tsinghua University in Beijing, the Hong Kong University of Science and Technology, the London School of Economics and New York University’s Stern School of Business. Until 2016 he served as Adjunct Professor in Risk and Actuarial Studies at the University of New South Wales where he taught systemic risk.

Andries’ contribution to risk management involves the application of expert elicitation and network theory to overcome data paucity restraints associated with statistical risk management methodologies. He has advised more than 500 organisations around the world, in different economic sectors, on their systemic risk exposures. They include the World Business Council for Sustainable Development and the World Economic Forum in Davos in January 2020.

In 2015 he was invited by Prof Menachem Brenner, professor in advanced derivatives at New York University’s Stern School of Business and inventor of the VIX volatility (or “fear”) index, to become a member of the international honors society Beta Gamma Sigma in recognition of his academic achievements and his contribution to business. In 2016 he was appointed (with, amongst others, Nobel Prize laureates) as a Senior Research Fellow to the Global Institute of Finance.

In November 2020 his risk management model won the Geneva based CIR Risk Magazine’s ESG Innovation of the Year Award.